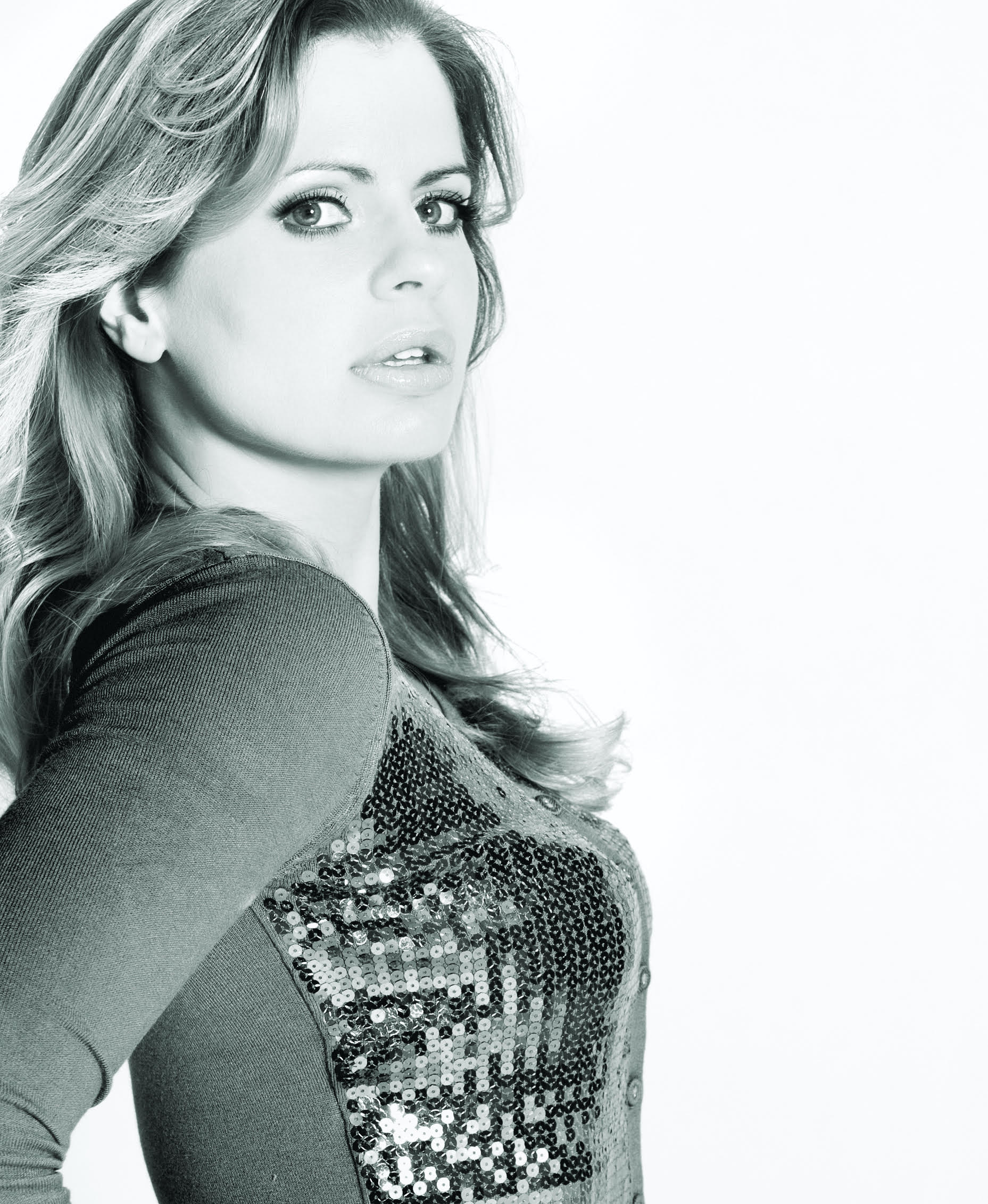 Posted by Francesca Cruz
Francesca Cruz is an award-winning journalist who began her career on television as a host for Univision’s popular music video show Onda Max. She furthered her career when she became the youngest entertainment reporter for Telemundo’s primetime news show, Occurio Asi. She parlayed that into a successful career in publishing. Most recently, she was the Editor-in-Chief, as well as, Production Director for inDoral Magazine and inWeston Magazine. She currently holds the position of Editor at Arteza.

In celebration of Black History Month, and to honor the struggles and triumphs of African Americans throughout U.S. history, we’ve rounded up inspirational quotes from 10 iconic African Americans. 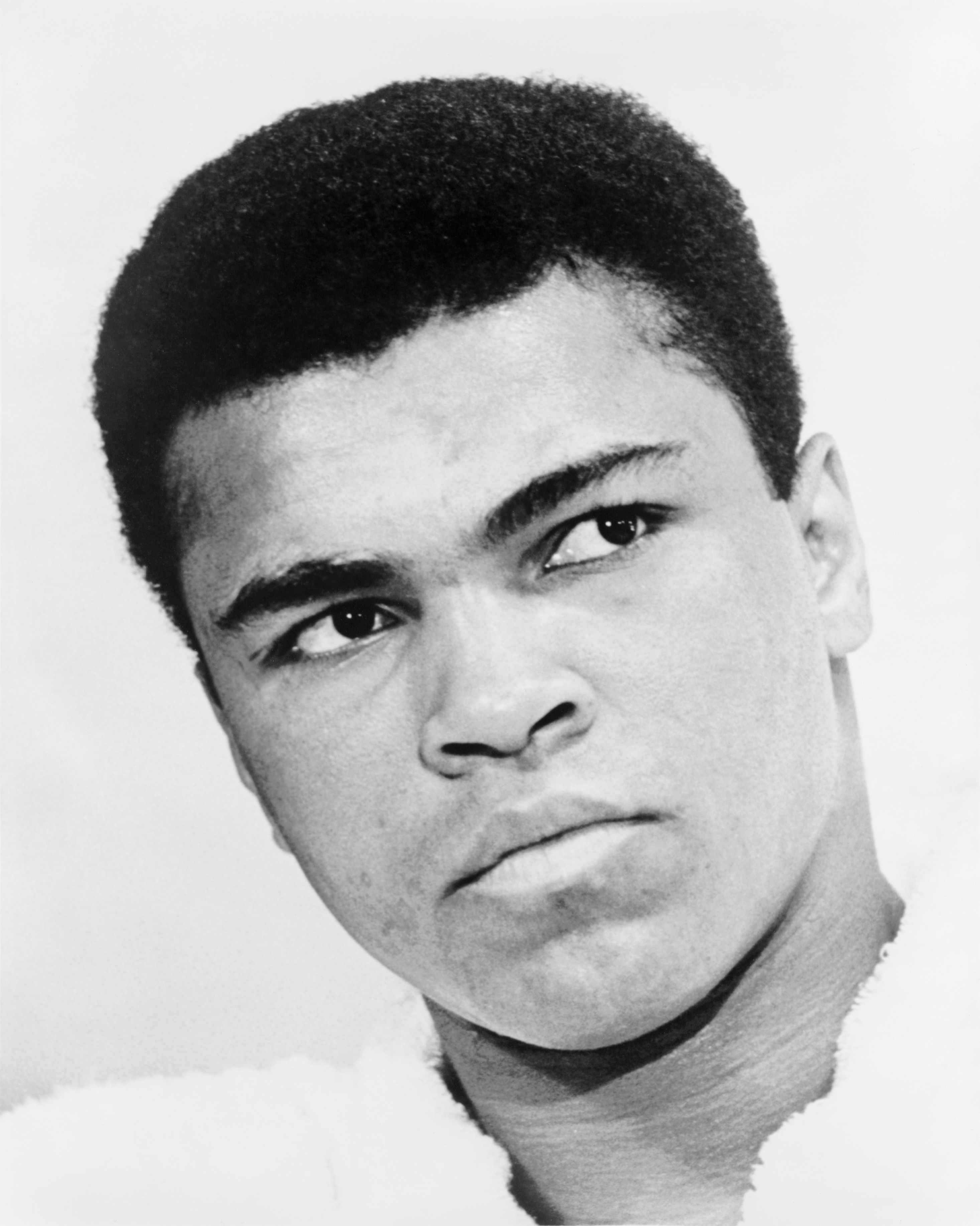 “He who is not courageous enough to take risks will accomplish nothing in life.”
-Muhammad Ali, American boxer

“Living in the moment means letting go of the past and not waiting for the future. It means living your life consciously, aware that each moment you breathe is a gift.”
-Oprah Winfrey, American talk show host & producer 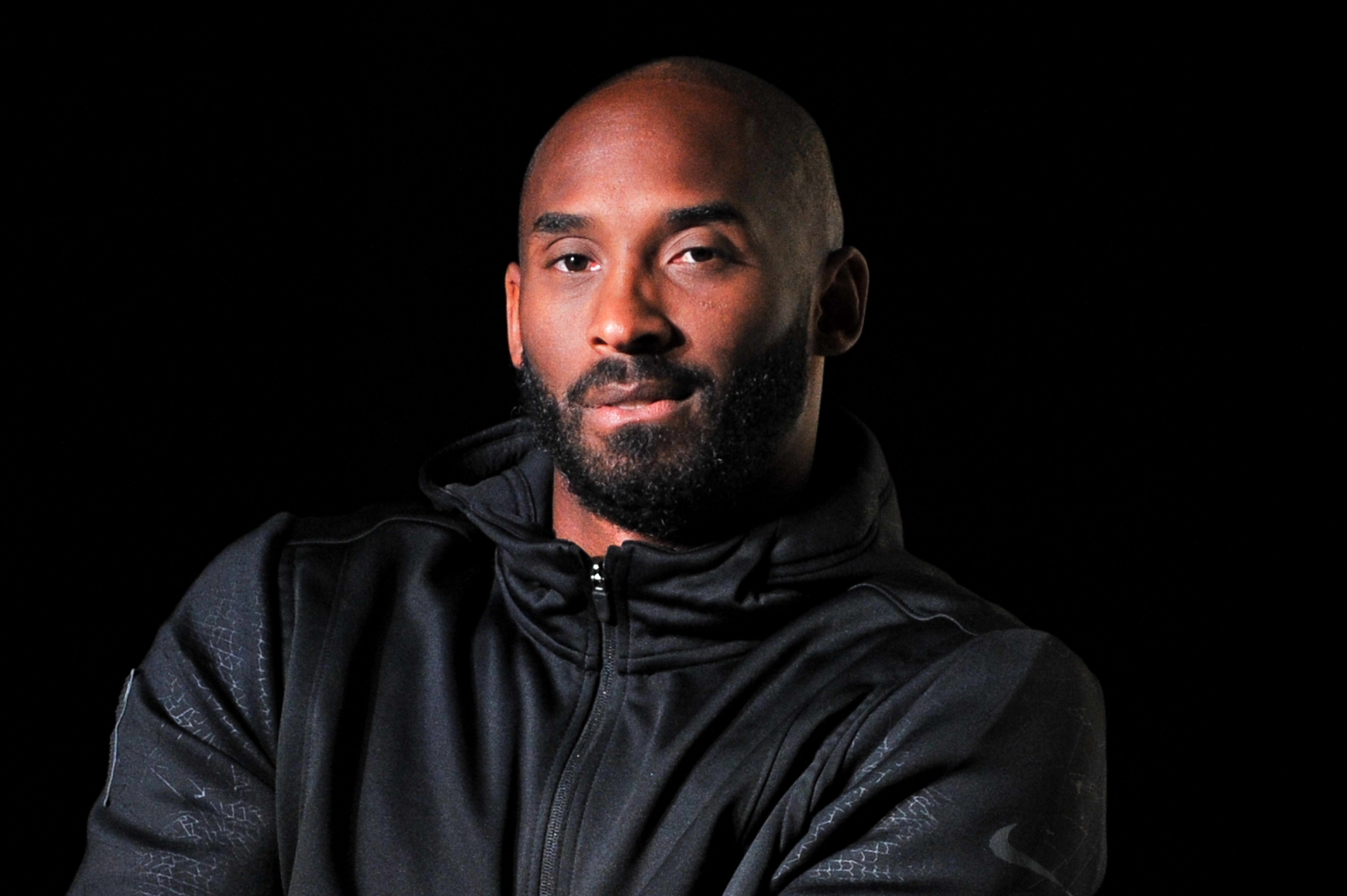 “The most important thing is to try and inspire people so that they can be great. In whatever they want to do.”
-Kobe Bryant, American basketball player

“We all have dreams. In order to make dreams come into reality, it takes an awful lot of determination, dedication, self-discipline and effort.”
-Jesse Owens, American athlete 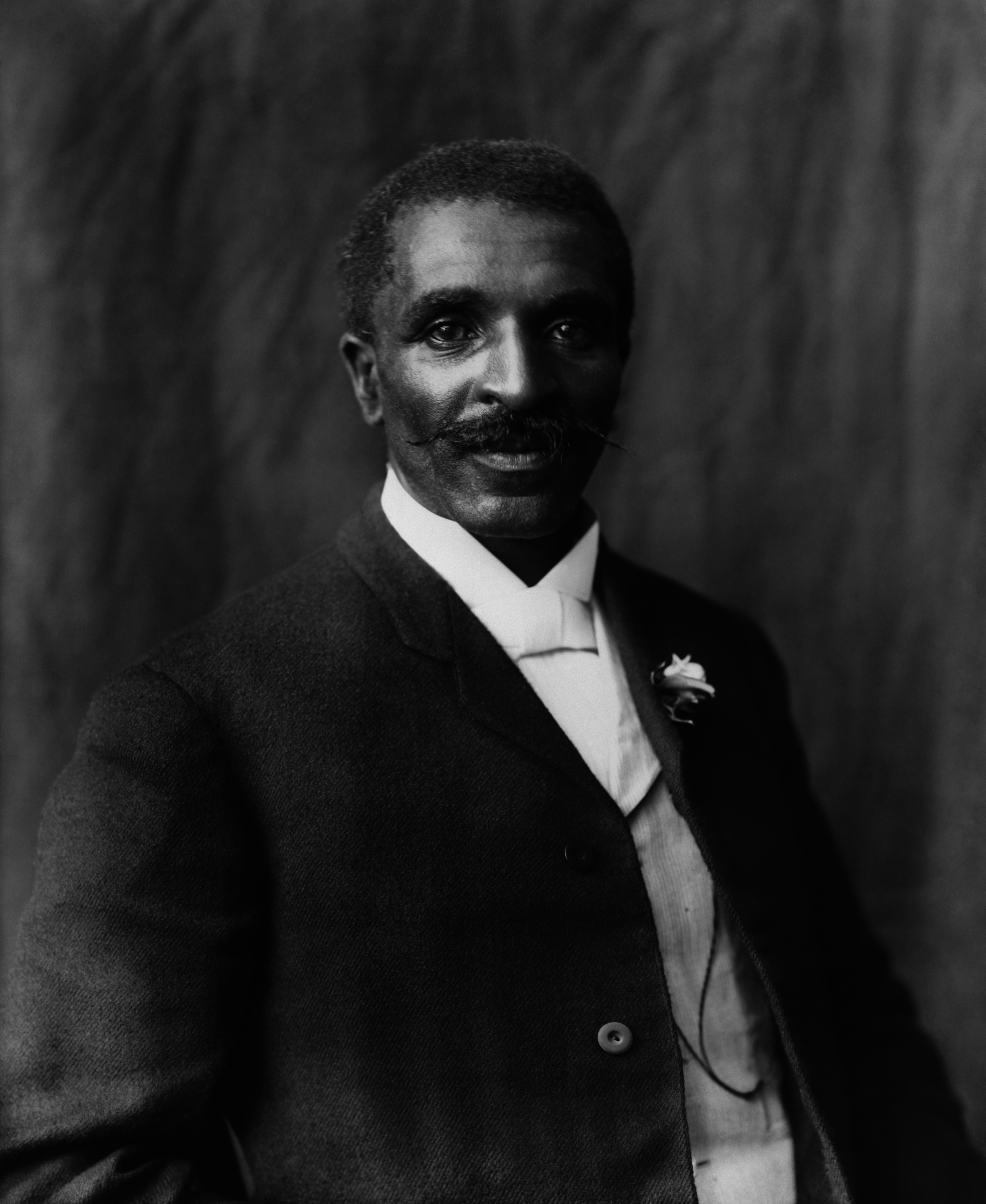 “Education is the key to unlock the golden door of freedom.”
-George Washington Carver, American scientist

“If you don’t like something, change it. If you can’t change it, change your attitude.”
-Maya Angelou, American poet 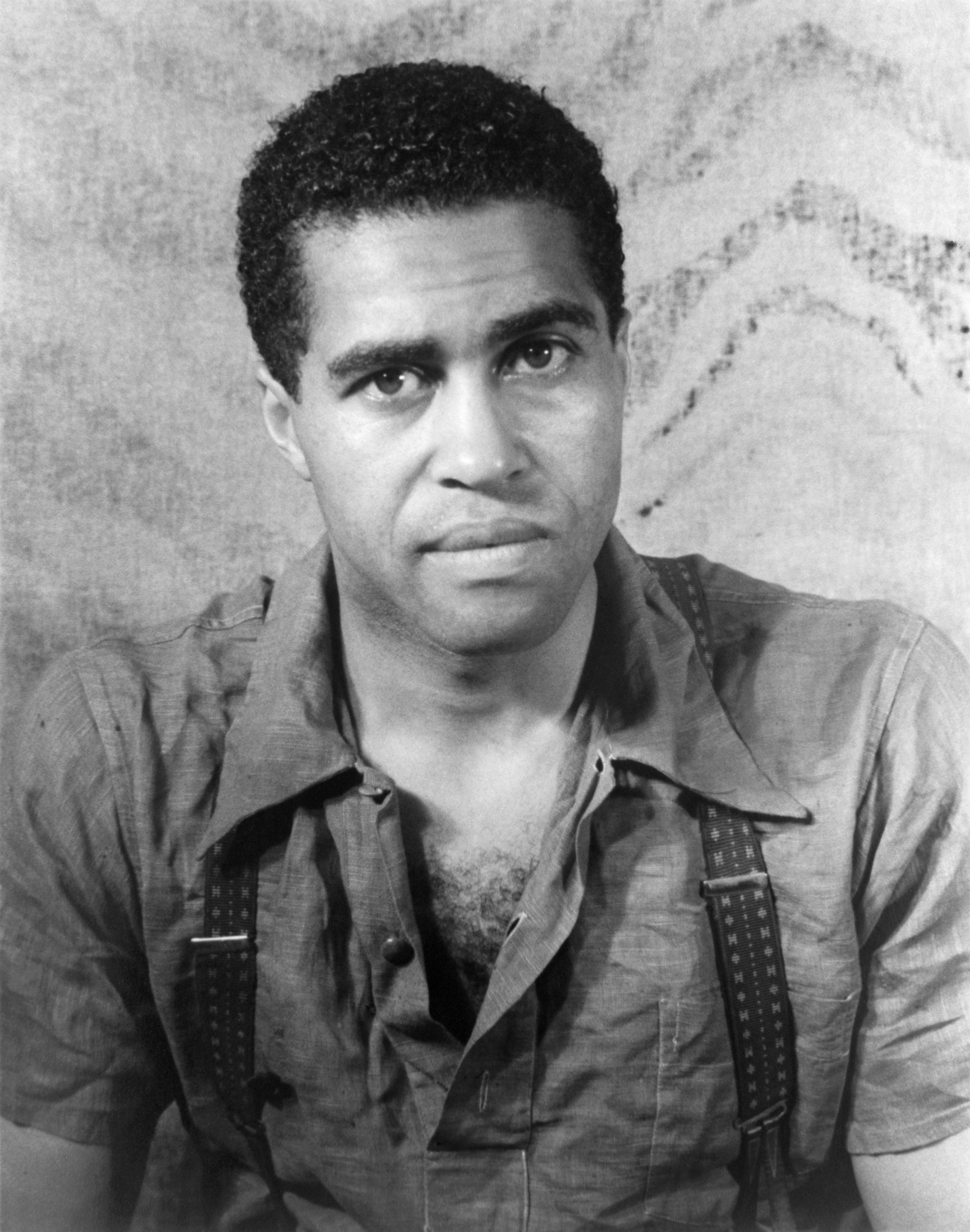 “Hold fast to dreams, for if dreams die, life is a broken-winged bird that cannot fly.”
-Langston Hughes, American poet